What a difference three years make 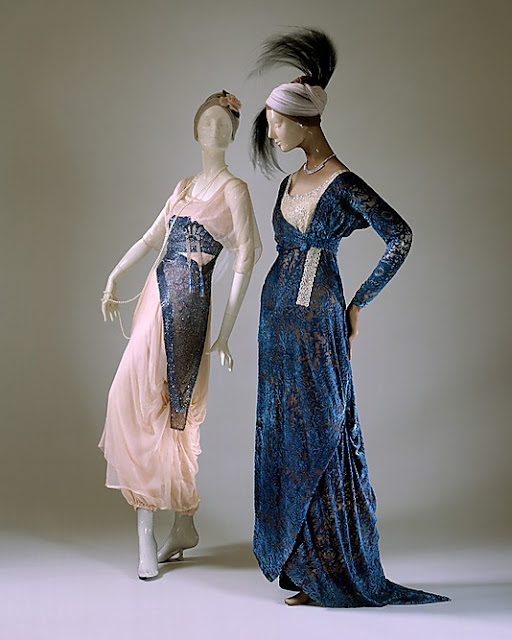 That's right. I'm coming back and with a bang. I've done so much historical research lately that I need a place to put it all. It should be fun and interesting.

I'm currently writing a novel centered around the Lusitania, so that will be the focus for a little while, unless of course, I find other interesting things as well.

You've got to love how the fashion and the times changed from the Titanic in 1912 to the Lusitania in 1915. Check out the example above from the Metropolitan Museum of Art. Two evening gowns, one from 1912, the other 1915. Notice the difference in length especially. In 1912, the dress on the left would have been considered more than a little vulgar.
Posted by Lindsay at 10:11 AM 1 comment:

Posted by Lindsay at 2:35 PM No comments: 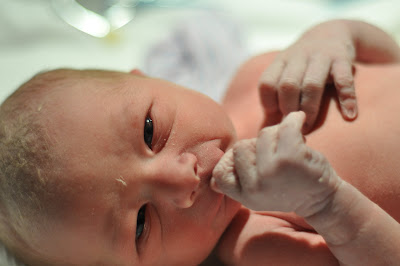 Owen Dean Farnworth was born December 20.
I won't bore you with the birth story. It was my first shot at hypnobirthing, and while the hypnotism wasn't a huge success, it definitely helped me breathe, which helped me survive unmedicated. The birth was quick (thankfully) and Owen is doing so well.
Posted by Lindsay at 10:17 PM 2 comments: 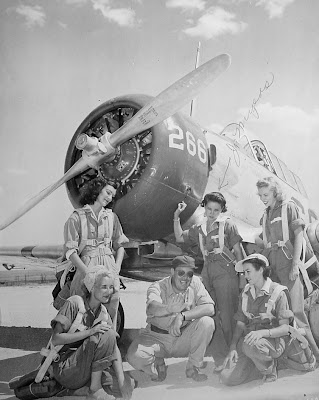 {source}
As a teenager, I was fascinated by these amazing women. Here is a poem I wrote, which was published in an anthology and featured on a kids' website.
The Wounds of A Hero
As she began to turn
and go,
she looked to her son
and told him so.
She saw the tears
well in his eyes
and felt pain and guilt
begin to rise.
The soul of a boy
had touched her own;
she hugged him tight
and soon she'd flown.
She earned her wings
and now she flew
away from the life
and boy she knew.
The wounds of a hero
we may never know,
but let us remember
of long ago.
Posted by Lindsay at 11:01 AM No comments: 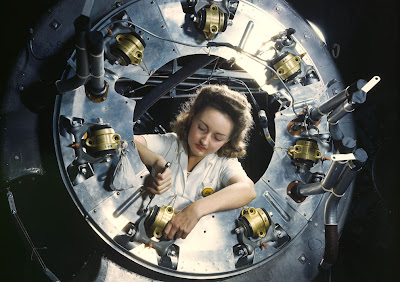 Beautiful World War II images in color. Check it out.
Posted by Lindsay at 9:39 AM No comments:

I'm definitely planning to focus this blog back to it's original intentions--history. I just watched the movie Pearl Harbor and despite it's many historically inaccuracies, realized I am still very much in love with it.

The character I am most drawn to is based on a real man, Dorie Miller. He was an African American in the Navy during World War II, which meant his duties were kept to little more than a cook, actually less than a cook. He did laundry and cleaned up after others ate. He had never even fired a weapon. On the day of the attack, he took his place at an abandoned gun and shot down one of the Japanese Zeros. Only 29 Japanese Zeros were shot down on December 7; his was one of them. Pretty amazing.

He was the first African American to be awarded the Navy Cross.

Cuba Gooding, Jr. did an excellent job portraying him and paying homage to this unsung hero of World War II.
Posted by Lindsay at 8:52 PM No comments:

A little of me